Guinea - Abdoul Kabèlè Camara: "In the event of a second round, we will follow the opposition candidate" - Jeune Afrique 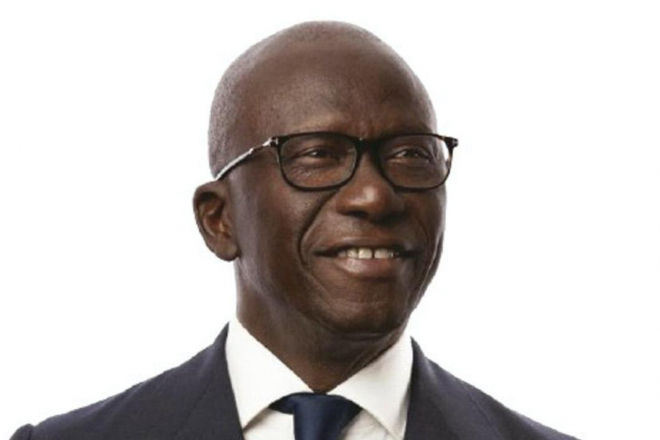 The leader of the Guinean Rally for Development is running for the presidential election for the first time. If he claims to "expect fraud", the former FNDC member relies on the opposition to prevent it.

Alternation above all. The opposition candidate Abdoul Kabèlè Camara has definitely broken with Alpha Condé, of whom he was nevertheless the Minister of Defense (2010-2015) and Security (2015-2018). The former head of the Guinean bar, who has spent a long part of his career in Senegal, has also been the lawyer for the outgoing president. In 2002, it was the arrest of the then opponent of the head of state Lansana Conté that caused Abdoul Kabèlè Camara to break up with the Party for Unity and Progress (PUP). . However, he will join the consensus government of Lansana Conté in 2007, where he will inherit the foreign affairs portfolio.

Mobilized against the re-election of the outgoing president, Abdoul Kabèlè Camara today denounces its "betrayed promises" and "permanent improvisation" in terms of governance. He nevertheless takes a certain pride in the reform of the defense and security forces, which he piloted during his time at Defense.

At 70 years old, this native of Coyah (Maritime Guinea) now competes under the banner of the Guinean Rally for Development (RGD), of which he has been the leader since his exit from government in 2018. Mobilized against the modification of the Basic Law, the former member of Parliament joined the ranks of the National Front for the Defense of the Constitution (FNDC) in order to block the third term of Alpha Condé.

However, he was de facto excluded for ignoring his boycott slogan., and will not respond to the call to demonstrate launched by his former FNDC comrades on Thursday, October 15. If he asserts himself in favor of “any strategy” aimed at blocking the road to Alpha Condé and says he is ready to support the opposition candidate in the event of a second round against Alpha Condé, “whatever” , he assures us that he prefers the “door-to-door” policy to that of the street. And explains it to Young Africa.

Jeune Afrique: You mention in your program a “new social pact” for Guinea. How does this represent your vision for your country?

Abdoul Kabèlè Camara: This social pact is illustrated by our slogan, “my country, my pride”. To achieve our goal, it is important to focus on bringing all Guineans together, reconciliation and forgiveness. It is on the basis of these fundamentals that we will be able to achieve the development of Guinea, by all Guineans. This is the so-called “three Rs” logic: bringing together, reconciling and achieving development.

At the economic level, what are the main measures that you consider necessary to achieve this development?

Abolition of slavery in Haiti: Toussaint Louverture, the man and the myth - Jeune Afrique

Digital: the Cameroonian education system is holding its own! - CAMEROON CEO