Coronavirus crisis: local banks have financed the State of Cameroon more than donors 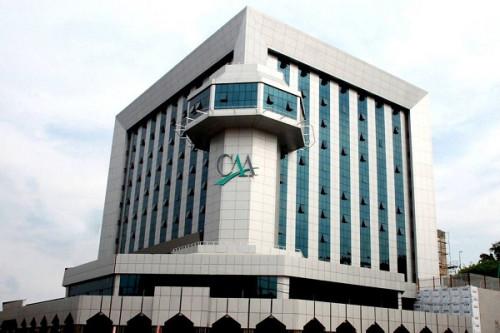 The power of commerce: How to become a multimillionaire (Marthe ...

(Business in Cameroon) - Faced with the Covid-19 pandemic, Cameroonian banks have provided more financing than foreign donors of all categories, we learn from the report on the execution of the state budget for the account of the first half of 2020.

On forecasts of project loans, grants and budget support of 431,1 billion FCFA, the government of Cameroon received only 272 billion FCFA over the first 6 months of the year. This makes a financing gap of 159,1 billion FCFA from international donors excluding support from the International Monetary Fund (IMF).

If we add to this the funding of 136,3 billion FCFA received in addition from the IMF, this makes a net financing deficit of 22,8 billion FCFA over what the government had hoped to obtain from international donors. At the same time, however, the government continued to honor its commitments in terms of repayment of interest on non-bilateral debt.

In total, it repaid 201,6 billion FCFA of international debt, mainly private debt. The country has benefited from a moratorium on the payment of interest on bilateral debt, but the benefit of this initiative will count for the second half of the year.

To finance its deficit, the government of Cameroon therefore called on local commercial banks beyond forecasts. Instead of the 210 billion FCFA of resources which were expected via the issuance of public securities, 472,5 billion FCFA were mobilized on the Cemac capital market, mainly dominated by Cameroonian banks. Also, direct bank loans reached 75 billion FCFA against 40 billion FCFA planned.

Managing the Covid-19 pandemic is an additional challenge for the Cameroonian authorities who must continue to manage the challenges related to insecurity in the English-speaking regions of the country and in the Far North. Beyond the banks, public finances have been supported by an increase in tax revenues from businesses and households, and a less pronounced negative impact than expected on oil revenues.

The power of commerce: How to become a multimillionaire (Marthe Carine)

How the influential Mahamadou Bonkoungou, construction magnate, became a friend of ...

UBA Cameroon partners with the public postal operator Campost for its…