By TELES RELAY On October 11 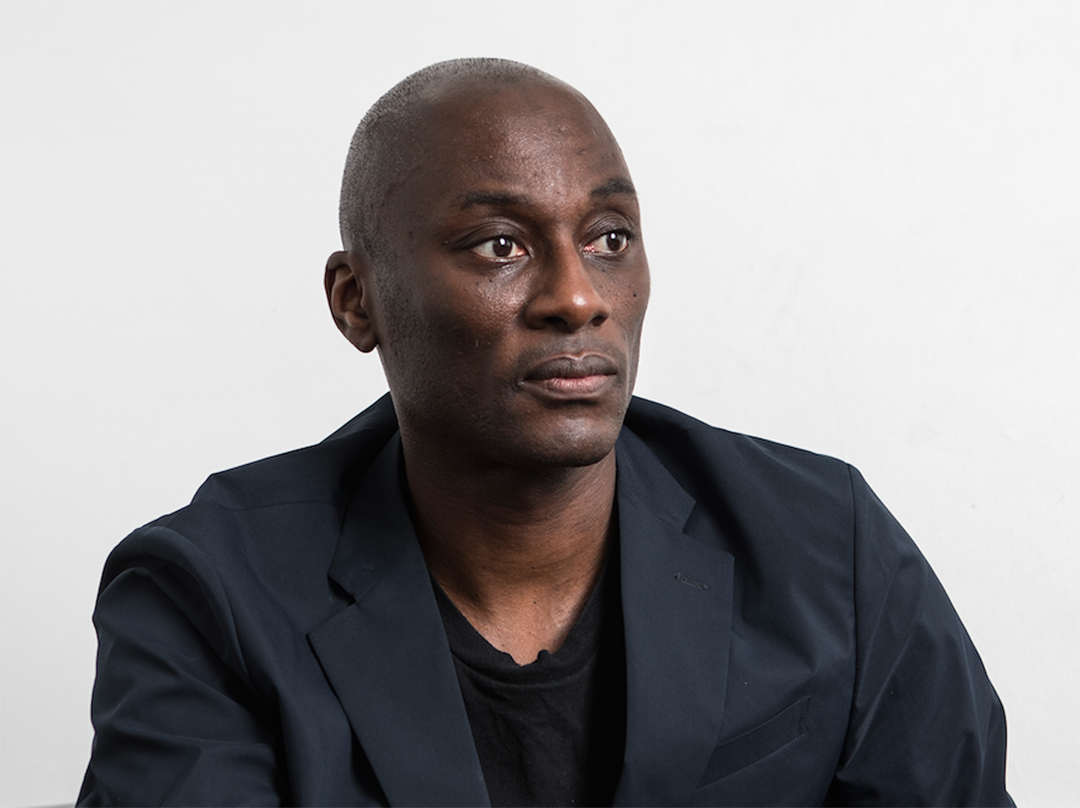 British exhibition curator and journalist Ekow Eshun gives us in the beautiful book “Africa 21st century” a captivating lecture on contemporary Africa through 300 photos from 51 photographers.

The African continent is not only a physical space crossed by a thousand borders. It is also a field of possibilities where many states of mind, identities, visions and interpretations come together. It is from this observation that Ekow Eshun, curator, author and British journalist, brings together in a beautiful book, Africa 21st century (Africa State of Mind in the original version published by Thames & Hudson), 300 shots taken by the lenses, aimed at the African continent, of around fifty contemporary photographers.

Among them, Leonce Raphael Agbodjélou, Namsa Leuba, Leila Alaoui, Omar Victor Diop, Nobukho Nqaba, Emeka Okereke, Musa N. Nxumalo, Hassan Hajjaj, Nontsikelelo Veleko or Youssef Nabil. Their work, which, for the most part, dates from less than ten years, translates a common cause: "the demand for an Africa seen in all its paradoxes, all its promises, its daily wonder", explains Eshun in the introduction to the book.

"Africa is translated into poetry rather than prose", again asserts the one who, in 2017, looked at the sources and the future of contemporary African art in "Africa Modern: Creating the contemporary art of a continent" (KT Wong Foundation).

The BBC collaborator, Guardian or New York Times - and incidentally brother of the writer Kodwo Eshun - relies here on Afrotopia (Philippe Rey, 2016) in which, he writes, Senegalese economist and writer Felwine Sarr “Aspires to a renewed Africa, generated by artists, thinkers and cultural actors; creators whose work seeks to express the experience lived today on the continent in all its complexity, by showing nuance and by mobilizing imaginaries. He argues that in this process, Africa is the place of a deep continuity between the real and the possible. "

More than a repertory where clichés parade, the book - whose front cover is illustrated by a work by the British-Liberian photographer Lina Iris Viktor - is a review of the common African obsessions of these different artists. And this, through a score whose accuracy should be praised. In “Hybrid Cities”, Bab El Oued and its “Square Rocks” (Kader Attia, 2008) rub shoulders with Lagos, a chaotic city captured by Andrew Esiebo (between 2015 and 2019), or the architecture of the built heritage of Abidjan, Porto- Novo or Bamako that François-Xavier Gbré captured in the early 2010s.

“Zones de liberté” questions gender and sexuality with Jodi Bieber, Yagazie Emezi (“Consumption of the black model, 2018) but also Phumzile Khanyile, whose dazzling series of self-portraits,“ Plastic Crowns ”(2016), questions what 'is being a woman in South Africa.

The rest of the work of nearly 300 pages examines the weight of traditions as well as the colonial heritage and the postcolonial era in the section "Myth and memory" then studies the link between identity and territory in "Interior landscapes. ".

In short, Africa 21st century can be read as a captivating lecture on contemporary Africa where, through the study of artistic photography, the right questions find (finally) the right answers. To put in all hands.