"Nickel Boys" by Colson Whitehead, a story of racism and impunity - Jeune Afrique 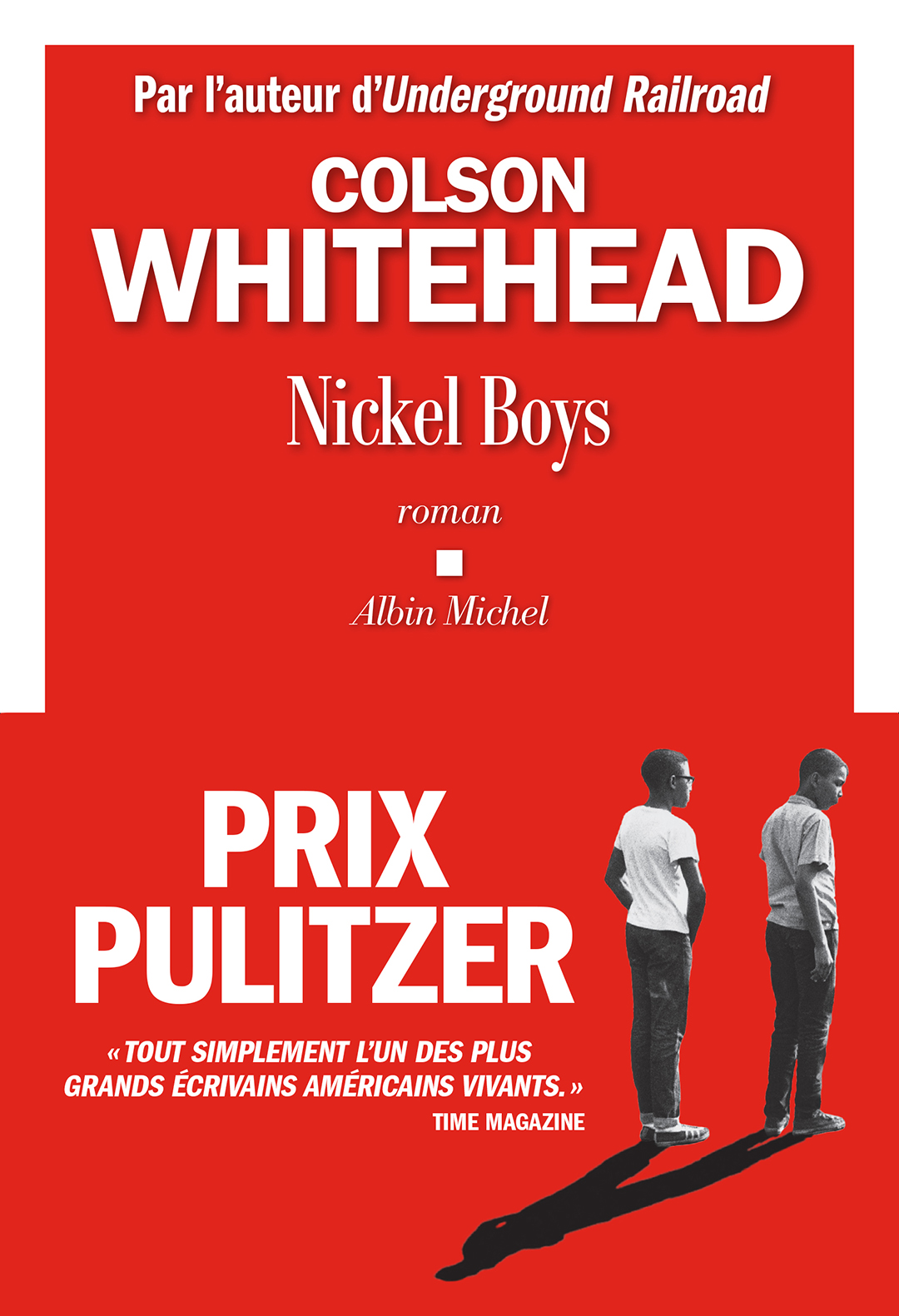 The Pulitzer Prize-winning new novel by Colson Whitehead, "Nickel Boys," draws on the true story of boys being abused and abused in a Florida reformatory.

What really happened to the boys at Dozier School for Boys in Florida? At the end of an investigation, launched shortly after the final closure in 2011 of this century-old reformatory, a team of anthropologists from the University of South Florida discovered the remains of 55 children buried at the site. Yet the facility's cemetery contains only 31 crosses - themselves anonymous, loosely attributed to a fire in 1914 or an influenza epidemic.

Collected by associations and journalists, the testimonies of former residents suggest the worst. Ill treatment, torture, rape ... The worst abuse has been endured by several generations of boys.

If he never found the strength to go to the scene of the crimes, Colson Whitehead imbibed these stories to write Nickel Boys. While the vast majority of alumni who testify today are white, the African-American writer lends his pen, both raw and sensitive, to their black comrades, “educated” apart from others until the end. 1960s, as the Jim Crow laws dictated.

As a true "America's storyteller" - a title awarded by the Time Magazine, which he covered in June 2019 - Colson Whitehead recounts segregation in this disciplinary school, renamed Nickel Academy for fiction: “They had learned it very young, at school, in the streets and on the roads of their dusty cities. Nickel had it right in their heads: you are blacks in a world of whites. "

A brilliant teenager rocked by Martin Luther King's speeches, Elwood is the victim of a bad meeting and a racist police officer, who leads him straight into Nickel's hell. Spokesman for the "infinite brotherhood of broken boys", he tells about the days of forced labor in the brickyard, on the farm, in the printing house or among the notables of the city, to clear the basements of old copies. of Ku Klux Klan newspapers. And "the nights when the only noises were those of tears and insects, where you could crowd together with sixty boys without ever forgetting that you were alone in the world".

The summer when people got away with impunity ”

Despite several inspections, the abuses continued for decades, with the complicity of the Florida authorities. This is what strikes Colson Whitehead when he first hears about the history of these boys. The feeling of revolt is all the more keen for the author since we are then in the middle of summer 2014, "the summer when people got away with impunity", in his own words.

July 17, 2014, six years before George Floyd, Eric Garner, a 44-year-old black father, suffocates under the weight of a Staten Island police officer, At New York. August 9, six years before Jacob Blake, Michael Brown, 18, was shot dead by a policeman in Ferguson, Missouri, while he was unarmed.

If the Black Lives Matter movement gave him hope, Colson Whitehead confided in T, in June 2019, on the fear that no black can really get rid of. Even a XNUMX-something from a wealthy family like him, who grew up in Manhattan and spent his summers in the upscale Hamptons neighborhood. Even a feather of his ilk, winning two Pulitzer Prizes - he is the fourth author, and the only black, to have achieved this feat. Even a literary star like him, praised by former President Barack Obama and compared to Toni Morrison.

Many critics and readers have drawn parallels between his first Pulitzer, Underground Railroad, and that of the immense African-American author, Beloved. Between the story of Sethe, a former slave haunted by the ghost of her daughter and that of the young Cora, 16 years old, on the clandestine roads which made it possible to pass from the slave South to the abolitionist North.

Ironically, ten years earlier, Colson Whitehead had refused to respond to an invitation from Toni Morrison. During a meeting on the Princeton campus, she had offered to drink a coffee, he had not followed up, considering himself unworthy of such an honor.

Had the Nobel Prize for Literature sensed the irresistible rise that awaited this New Yorker? Barry Jenkins saw his talent very early on. Long before the Oscar triumph of his film Moonlight, crowned with three statuettes in 2017, the director dreamed of transposing on the big screen The Intuitionist, Whitehead's first novel, published in 1999. It was finally adapted fromUnderground railroad in mini-series that the filmmaker has harnessed. The shooting of the 11 episodes, launched in August 2019, ended on September 22, after several months of interruption due to the coronavirus.

Colson Whitehead was able to take advantage of the confinement to complete Harlem Shuffle, a thriller that will be released in the United States in 2021. Has this verbose spirit been less destabilized than ordinary people by the Covid-19, ten years after having imagined his country devastated by a pandemic in Zone One? An apocalyptic fiction, inspired by the horror novels of Stephen King… but without Donald Trump.

Franc zone: the responses of a report from the French Senate to five ...

Mali: in the secrecy of the negotiations which allowed the release of Soumaïla Cissé and Sophie Pétronin - Jeune Afrique

Franc zone: the responses of a French Senate report to five frequent criticisms ...