[Tribune] Tunisia: the death penalty or the rejection of reality - Jeune Afrique

By TELES RELAY On October 6 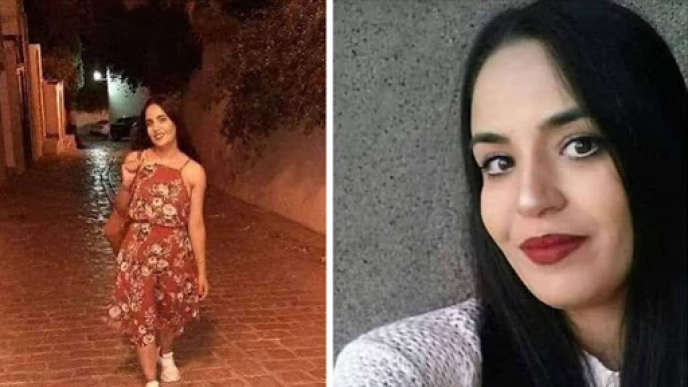 The heinous murder in the suburbs of Tunis of Rahma Lahmar, 29, revives the controversy over the death penalty. But for essayist Amine Snoussi, this debate leads to an impasse.

Part of the Tunisian elites have not ceased, since the revolution of 2011, to denounce an alleged increase in crime in the country. However, no figure demonstrates such a phenomenon. It is the victims who have changed - in reality, the Ben Ali regime was not a regime of security but of separatism.

The dictator participated in the development and creation of cities of "rich" in order to remove from the sight of the latter the misery affecting the country. The elites should not be confronted with the social reality of the country. And its consequences. Because in working-class neighborhoods, delinquency already existed before 2011. It is the sociology of victims that has evolved since the revolution, not crime itself.

Media sensationalism also contributes to this feeling of insecurity - like the American media when they are bent on covering news items from the African-American community or when the French media insist on the Islamization of the suburbs. .

It is no longer a question of understanding the sources of violence in order to remedy it, but of sanctioning

It is no longer a question of understanding the sources of violence in order to remedy it, but of sanctioning. The affair of the young Rahma reminds us of another. In 1981, in the United States in the state of Virginia, Roger Coleman was accused of having raped and killed his sister-in-law, Wanda McCoy. The man being too poor to ensure his defense, he is assigned a lawyer appointed, already overloaded with cases. In front of the accused, public opinion, the prosecutor, the victim's family. Roger Coleman will be sentenced to death and executed in May 1992, solely on the basis of circumstantial evidence. It wasn't until 2006 that DNA testing firmly established his guilt.

In 1994, Russian justice sentenced to death and executed Andrei Tchikatilo, a serial killer responsible for 52 murders. During this case, the authorities admitted to having executed a man "who was not the good one", before arresting Tchikatilo. The reason ? Quickly find a culprit to appease public opinion. Far from being guilty, Alexander Kravchenko, the name of the unfortunate man, served as the scapegoat.

The use of the death penalty does not allow justice to correct itself. However, according to a study conducted by the American Academy of Sciences, 4,1% of those sentenced to death are victims of judicial errors. Applying this rate to the 1 people executed since 320, one could infer that more than 1974 innocent people have been executed.

When the state does not ensure a future for the poorest, violence often becomes the only alternative to misery

This is not to excuse or even to relativize the crimes committed. But to question the source of the violence, and to ensure that the Tunisian justice does not apply the double penalty: to be abandoned and then to be killed by the state. Nine years after the revolution which brought down the walls between Tunisians, some of them, the most privileged, refuse to see the fate of the most miserable of their compatriots. This is the deep meaning of this debate on the death penalty: to get rid of a reality that is too burdensome by killing it.

Nigerian lives matter: Buhari opts for firmness in the face of ...

Halted by the forces of the Order at the entrance of the residence of ...

Nigerian lives matter: Buhari opts for firmness in the face of the #EndSARS movement -…

Halted by the forces of the Order at the entrance of Maurice Kamto's residence, ...