Algeria: at the heart of the first circle of the Head of State Abdelmadjid Tebboune - Jeune Afrique

By TELES RELAY On September 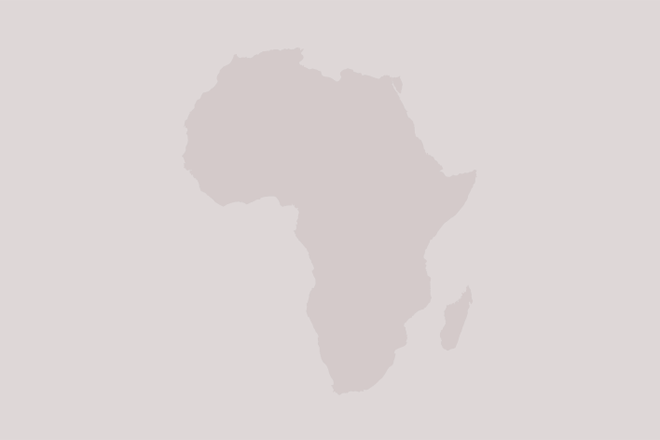 Who has the ear of Algerian President Abdelmadjid Tebboune? At the palace of El-Mouradia, the circle of the faithful, who supported him during his "crossing of the desert", gradually widened.

Upon his arrival at El-Mouradia Palace, in Algiers, in December 2019, Abdelmadjid Tebboune had everything to rebuild. According to one of his relatives, "it was no longer an institution, just a building, without archives or documents".

The first project to be launched as a matter of urgency was the establishment of a team of collaborators, advisers and project managers. The task was all the more complicated as the new head of state himself admitted that he was not particularly prepared to take the head of the country.

He had withdrawn from politics as soon as he was ousted from the post of Prime Minister in August 2017. During this "crossing of the desert" which lasted two years, Abdelmadjid Tebboune could only count on a handful of friends who had remained faithful to him. The latter were the first to support his candidacy. They now occupy key positions in the presidency.

This circle then widened to other civil or military executives, to former officials having exercised functions under the regime ofAbdelaziz Bouteflika or to personalities who have made their careers in high administration or in diplomacy.

Boeing is fully responsible for the Ethiopian Airlines crash

In Cameroon, fear and anger after the massacre of eight students in the South-West ...

Maurice Kamto speaks out on the massacre of students in Kumba