By TELES RELAY On May 22 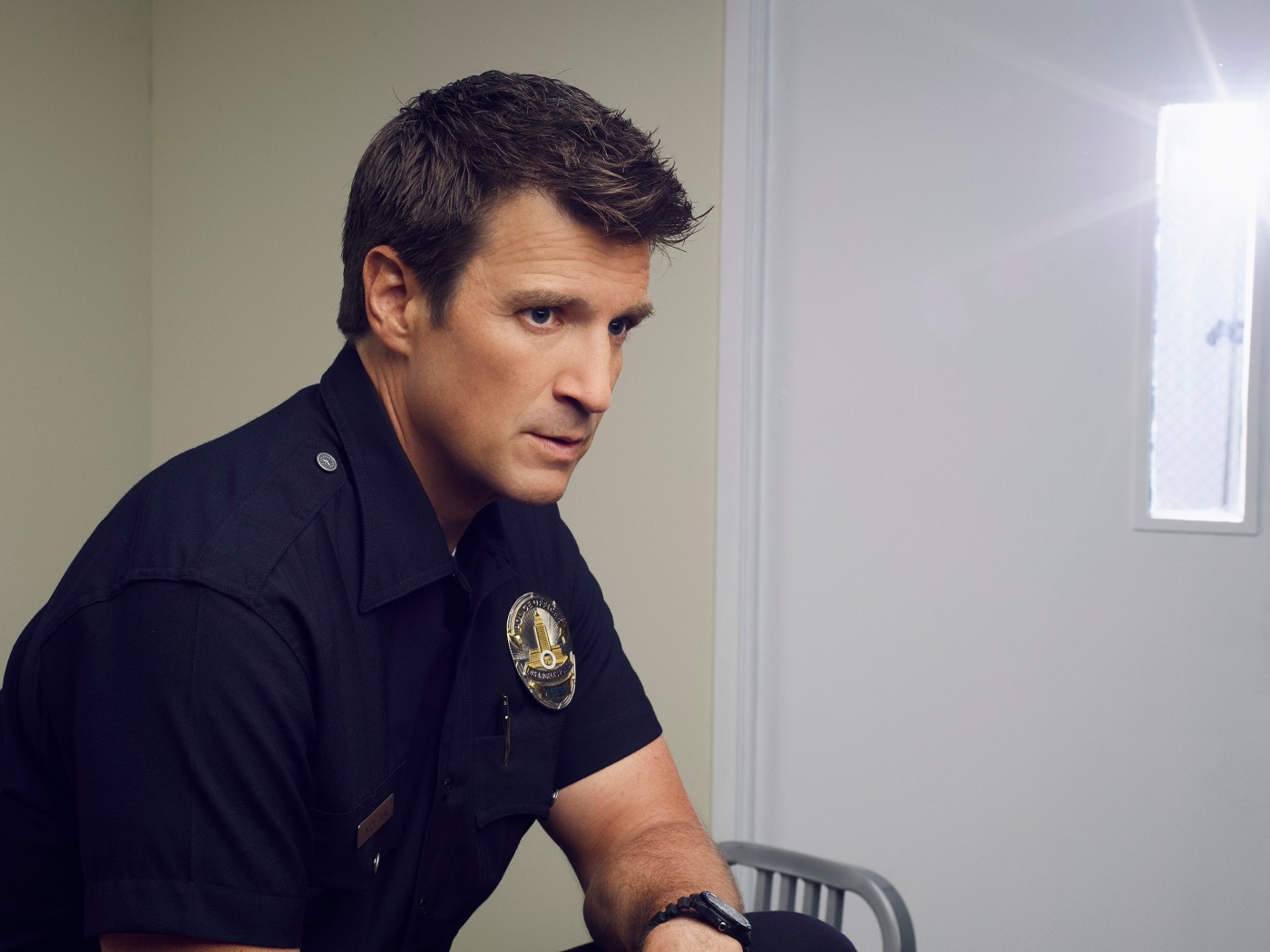 Grand P reveals the date of his marriage to Eudoxie Yao!

ABC on Friday announced a fresh roster of shows that includes a new crime thriller from David E. Kelley and an empty-nester comedy starring Kyra Sedgwick.

ABC also renewed 19 of its series, including three that were considered to be on the “bubble” - “The Rookie,” “Stumptown” and “Mixed-ish.”

Not as fortunate were “Single Parents,” “Schooled,” “Emergence,” “Bless This Mess” and “Kids Say the Darndest Things,” all of which ended up on the chopping block. Still awaiting word of their fates are freshman dramas “For Life” and “Baker and the Beauty.”

The new shows are “Big Sky” and “Call Your Mother.” Based on a series of books by CJ Box, “Big Sky” focuses on the search for two sisters kidnapped by a truck driver on a remote highway in Montana. The case leads to the revelation that they aren't the only girls who have disappeared in the area.

“Call Your Mother” is a comedy starring Sedgwick (“The Closer”) as a mother who wonders how she ended up alone while her children live their best lives thousands of miles away. She decides her place is with her family and attempts to reinsert herself into their lives.

ABC is expected to announce additional series orders in the coming weeks.

The networks renewals on Thursday also include “American Housewife,” “The Bachelor,” “Black-ish,” “The Conners,” “Dancing with the Stars,” “The Goldbergs,” “A Million Little Things,” “Shark Tank , ”“ 20/20 ”and“ Who Wants To Be A Millionaire. ”

ABC has yet to unveil its actual fall schedule, which, of course, will largely hinge on when shows can go into production following the lockdown necessitated by the coronavirus pandemic.

Observing Ascension Amidst The Coronavirus Scare

Grand P reveals the date of his marriage to Eudoxie Yao!

Royal POLL: Should Prince George give back ancient tooth gifted by Attenborough? VOTE

Vanessa Paradis, drama, Lily-Rose very ill, the truth is out ...

Johnny Depp and Amber Heard: the actor reveals the reason for his ...